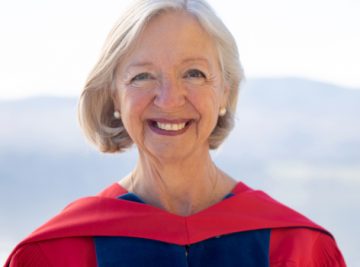 One of the most respected business lawyers in the Okanagan Valley, Theresa Arsenault, Q.C., has also made numerous community contributions, including as a former member and Chair of the UBC Board of Governors and as Co-Chair of UBCO’s External Community Advisory Committee. She is passionate about improving access to higher education and has devoted much of her volunteer time to that end, chairing the Getting There by Degrees campaign to bring university degrees to the Okanagan in 1989, and establishing an Aboriginal Access Award at UBCO to help Aboriginal students who are encountering financial roadblocks. 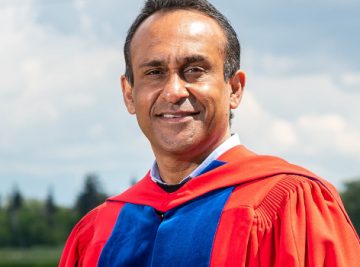 A second-generation farmer, entrepreneur and UBC alumnus, Peter Dhillon is well known for a wide range of community service and philanthropy, particularly in the areas of health care, child humanitarian support, education and sport. He is active in several business enterprises, most notably as President and CEO of the Richberry Group of Companies and Chairman of the Board of Directors of Ocean Spray. He has also made extraordinary leadership contributions to not-for-profit organizations, including BC Ferry Corporation, Vancouver Airport Authority, the VGH & UBC Hospital Foundation, the Bank of Canada and the Vancouver 2010 Organizing Committee. 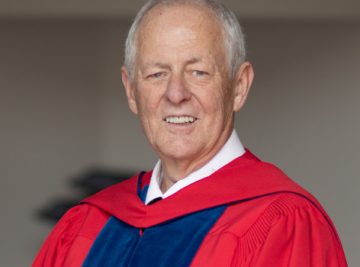 Al Hildebrandt is a Kelowna-based technology entrepreneur with an extraordinary record of community and humanitarian service. He founded his first tech company in 1991, which served Canadian and International healthcare markets and was named three times to the 100 fastest growing companies in Canada. He started a second company, QHR Technologies, in 1997 and oversaw its growth into a Canadian medical records market leader. His countless volunteer contributions to advance social and economic development include his leadership of the U-2000 movement to bring a university to Kelowna, as well as ongoing service and philanthropy in support of critically important regional and international initiatives. 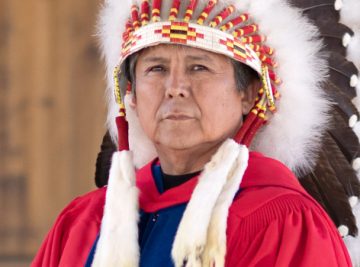 Since his election in December of 1984 as Chief of the Osoyoos Indian Band of the Okanagan Nation, Clarence Joseph Louie has consistently emphasized economic development as a means to improve his people’s standard of living. Under his direction, the Band has become a multi‐faceted corporation that owns and manages eleven businesses and five joint ventures, employing approximately one thousand people. At the same time, he has consistently demonstrated his belief that First Nations leaders have a responsibility to incorporate First Nations language and culture in all socio‐economic initiatives as a means to preserve Indigenous heritage. 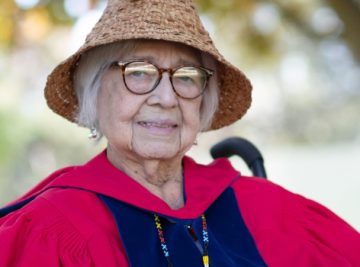 A member of the Canoe Creek Band of the Secwepmc (Shuswap) Nation, Elder Jessie Nyberg has been described as a Traditional Indigenous and academic scholar, and as a visionary leader. Over her 45‐year career, she has held numerous professional positions as an Indigenous nurse in British Columbia, Alberta, California, and Hawaii. Her practice included acute and community care, specializing in urban, rural and remote Indigenous health. She was also led Indigenous children’s health within the BC Ministry of Children and Family Development. As an Elder Advisor in the UBC Okanagan Faculty of Health and Social Development she co-led a cultural safety curriculum and several Indigenous community-led research projects. 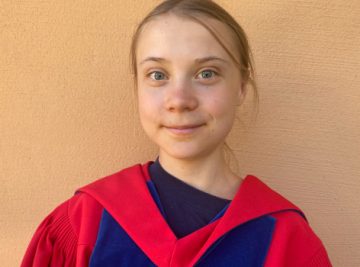 18-year-old Greta Thunberg has gained international recognition for challenging world leaders to take immediate, science-based action against climate change, and for sparking climate-change activism in many parts of the world. A three-time Nobel Peace Prize nominee, she has given speeches at the World Economic Forum in Davos, Switzerland; at the European Parliament; in front of the legislatures of Italy, France, the United Kingdom and the United States; at the 2019 UN Youth Climate Summit in New York, to which she famously traveled on an emissions‐free yacht, and the 2019 UN Climate Change Conference in Madrid.